A woman was killed by militants’ shelling in Artemovo, Donetsk region. Head of the regional National Police Vyacheslav Abroskin told about that on Facebook.

"Tonight from 00.20 to 00.50 the militants shelled with artillery at peaceful Artemovo (territory of Toretsk City Council), Gornyatskaya Street district. A number of houses was destroyed. Due to the projectile hit at house # 6, a woman born in 1932 was killed," - he wrote.

Abroskin said that operative and investigative team of Toretsk police station is working on the site.

As previously reported, the militants fired 40 times at the position of the forces of the antiterrorist operation on June 12th. 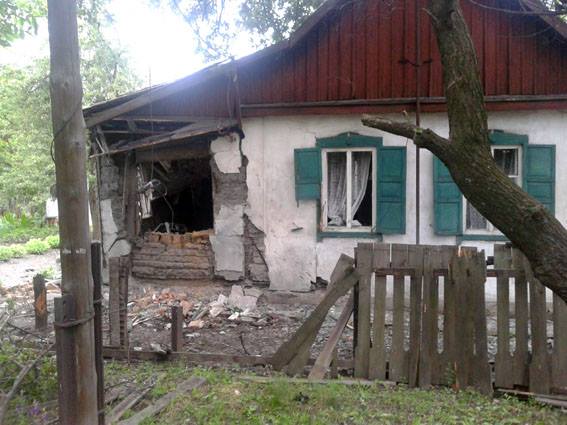 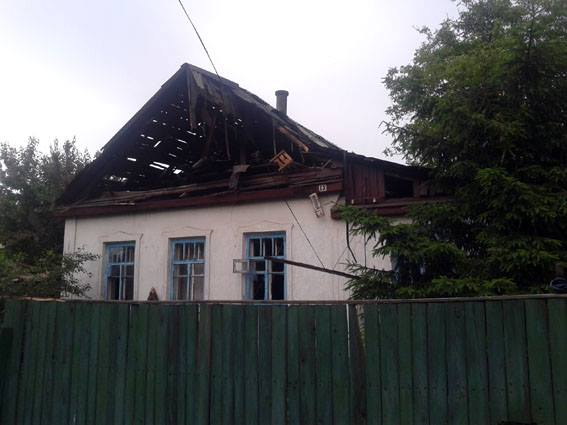 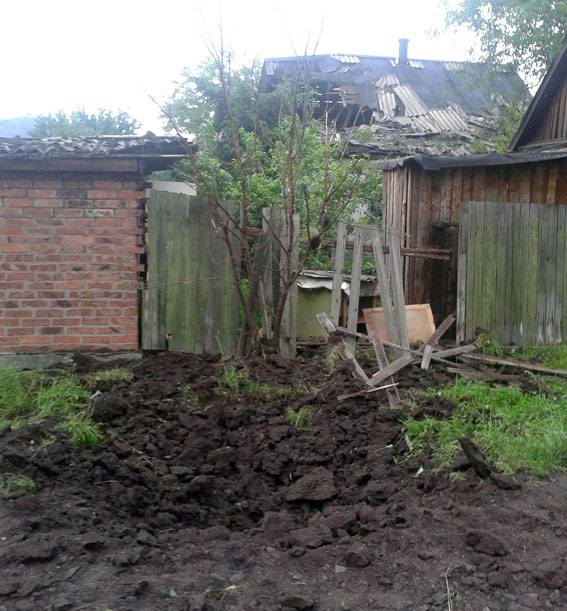 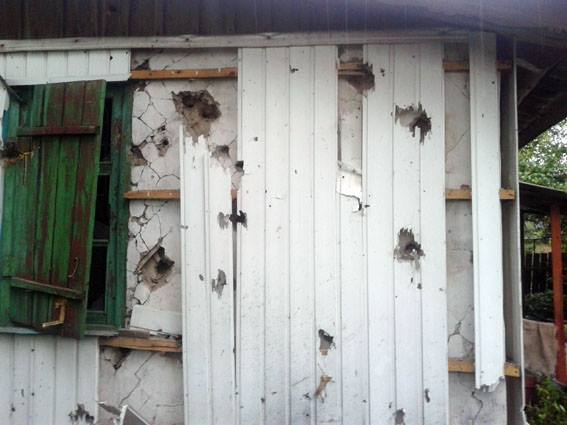 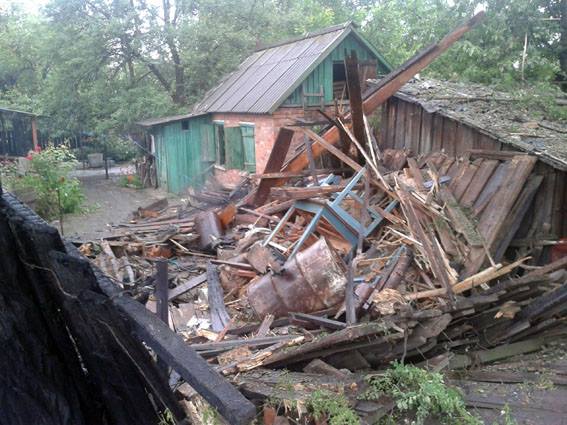